Befriending Service
Health in Mind is a charity promoting positive mental health and well being in Scotland – if you can spare a few hours a week over the period of 6 months then you could become a befriender. Visit their website or email joanna.lawrence@health-in-mind.org.uk for more details. 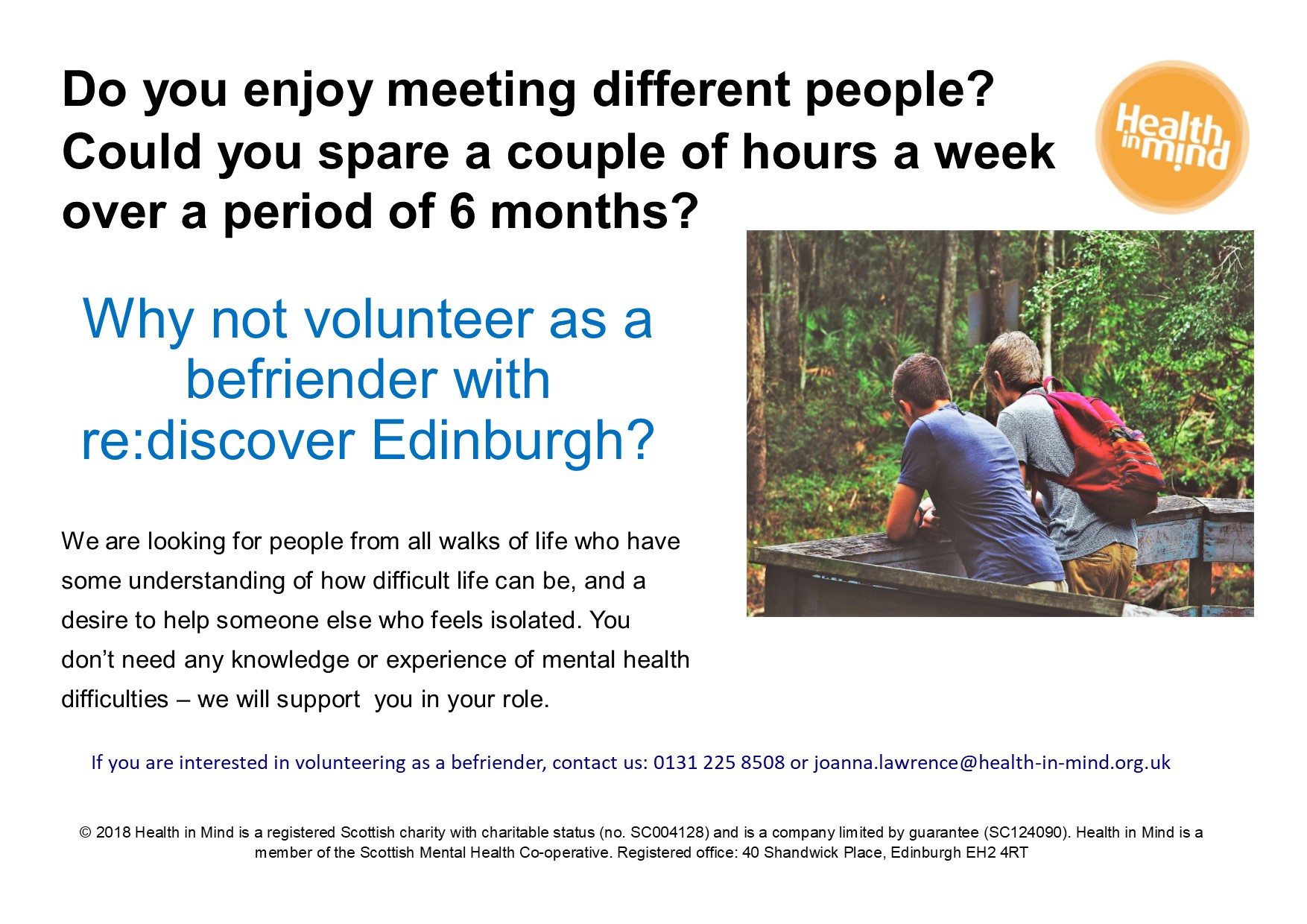 Working Together to Make our Streets Accessible & Attractive for All

This Edinburgh Napier University report’s main objectives were to create a marketing plan with the aim of promoting Corstorphine as a flourishing enterprise area and to consider the development of a marketing campaign to promote Corstorphine, its consumers and businesses.

This report is a 49 page written summary available as DOWNLOAD.

Easter Party raising funds for CCLASP and School For Camp, collecting stationery for a refugee camp in Greece 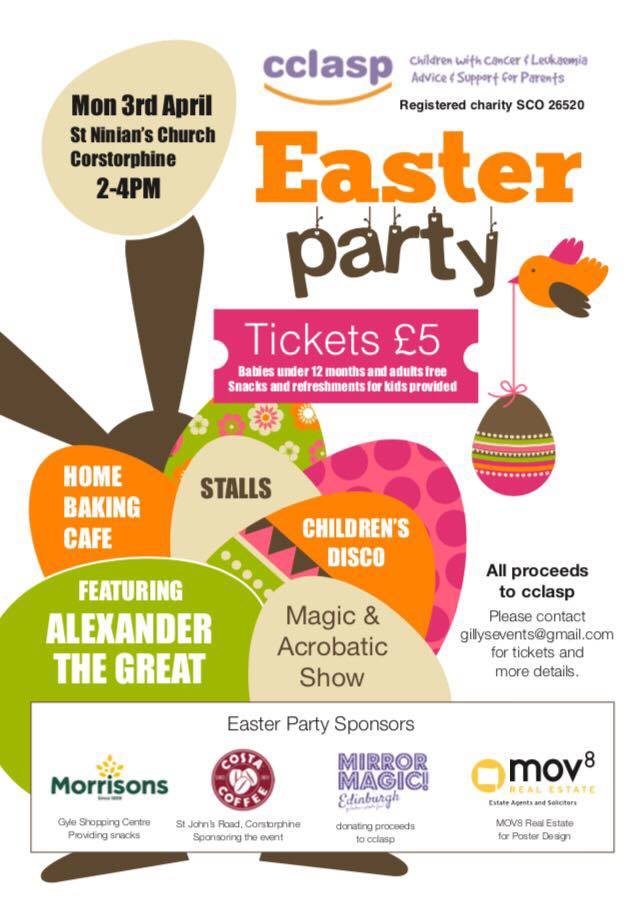 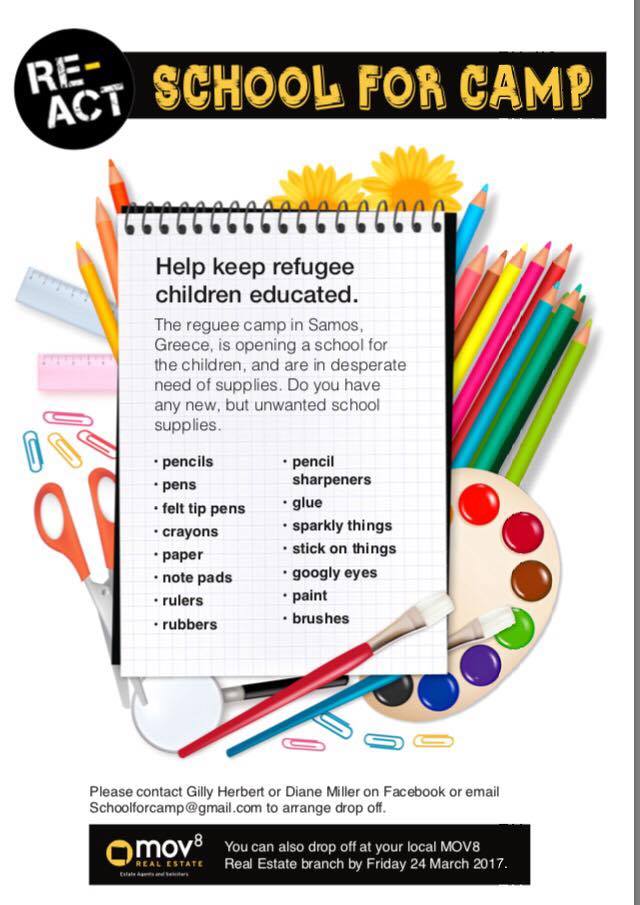 Funding Opportunity – 5K To Give Away In Carrick Knowe

The Scottish Government have set aside £5,000 for community improvement in Carrick Knowe and want to put YOU in control of how it’s spent…pdf download

Edinburgh`s Vision For 2050: A Fair City Of Opportunity And Innovation

Edinburgh should be a city full of opportunity and innovation with no barriers to achievement, according to the initial findings of a city-wide campaign… read more

For housebreakings, there were 3 for the last month compared with 5 in this period last year.

Thefts are down from 25 to 6 this year

Points The Police would like to bring to the communities attention: read more

For housebreakings, there were 2 and 2 attempts for the last month compared with 2 in this period last year.

Thefts are down from 22 to 6 recorded crimes.