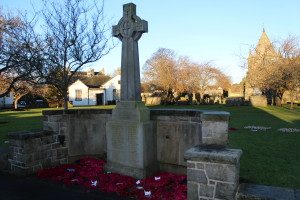 The year 1128 is seen as first trace  in the history of future Corstorphine thanks to records mentioning the existence of St Mary`s Church in the area back in those days. The Forrester`s were the first pre – eminent family after Adam Forrester acquired the land from William More in 1374. The two Lochs that were here – Gogar Loch and Corstorphine Loch – now drained, surrounded a piece of land of today’s Corstorphine High Street where first residents  settled and created a wee village around the castle build by Adam. Lying on the main trading route between Glasgow and Edinburgh it didn`t take long for the village to grow. Adam was the one who also built St John`s Church (later incorporated into Parish Church) and Dower House. 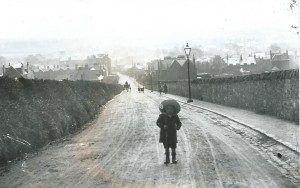 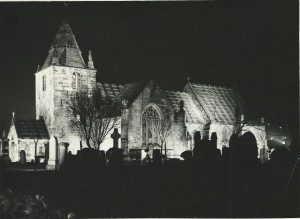 After Forresters moved out in 1689 following the tragic death of Adam (he was stabbed by his lover near the Corstorphine Sycamore), there were a Dick family of Prestonfield in power who having another house on the other side of Edinburgh let the castle turn into ruin. By 1870 there were only few stones remained and The Old Dovecot we can enjoy today. The village started to expand after 1902 when the railway was introduced in the area and it continued to grow into large suburb of Edinburgh. Eventually boundaries between the village and city were lost to new developments and housing making Corstorphine a part of Edinburgh.

To see more images of Corstorphine go to our Gallery.